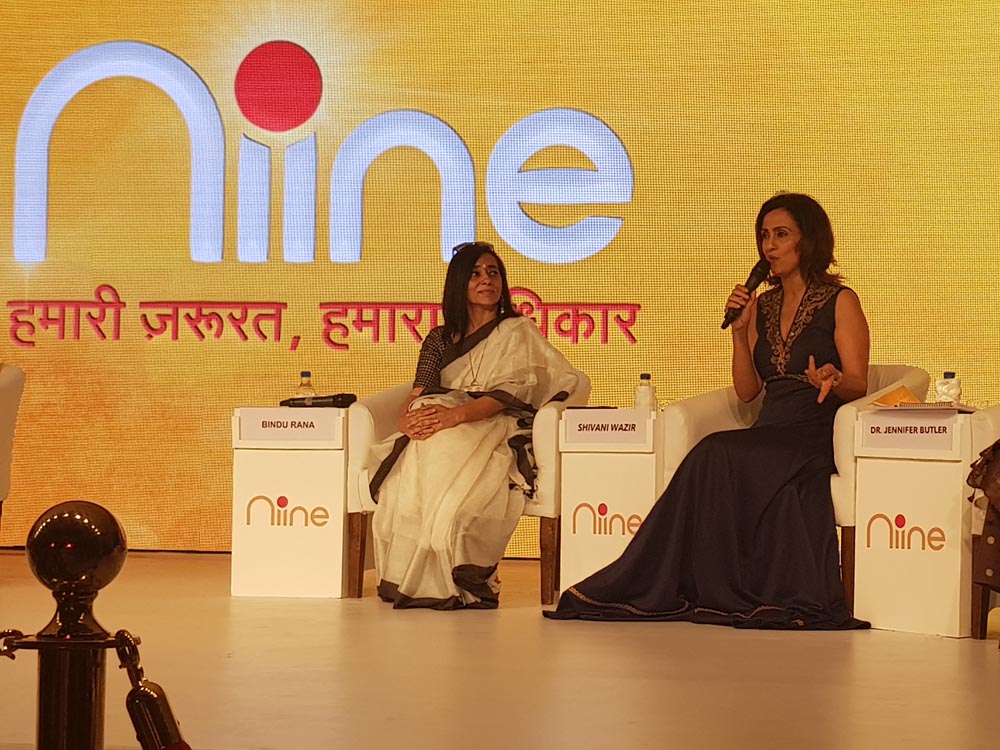 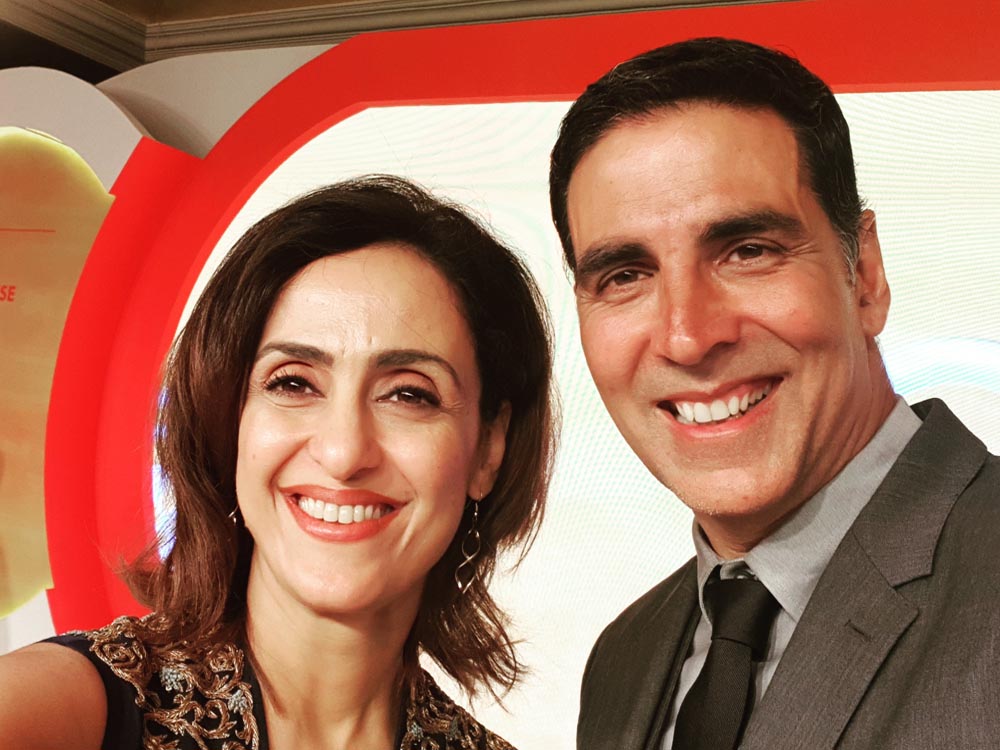 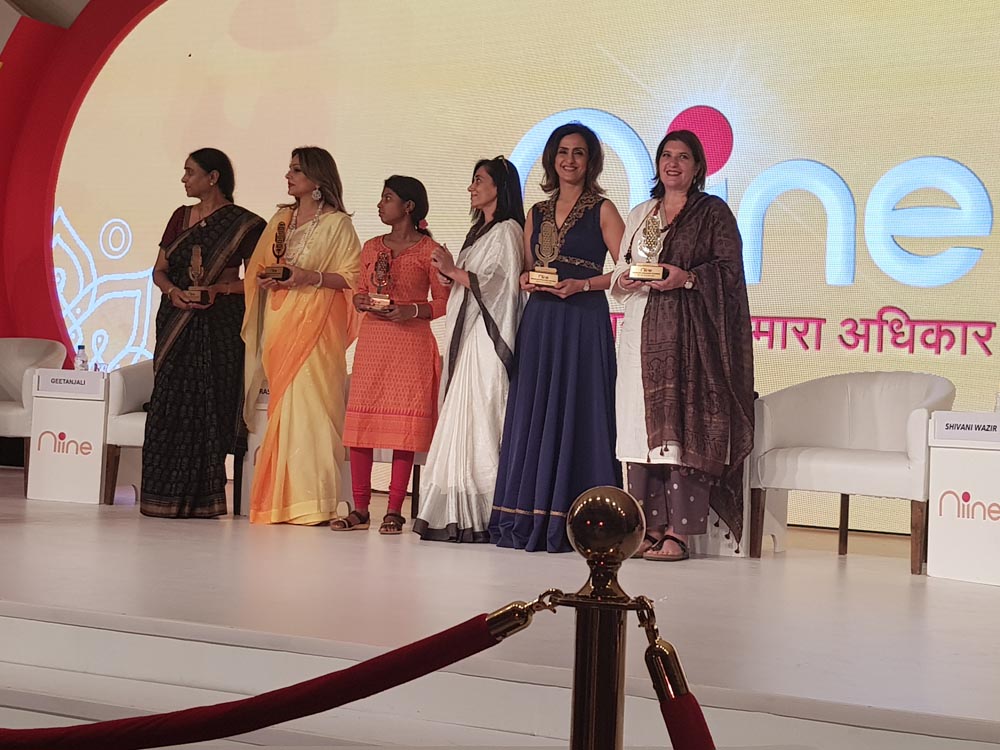 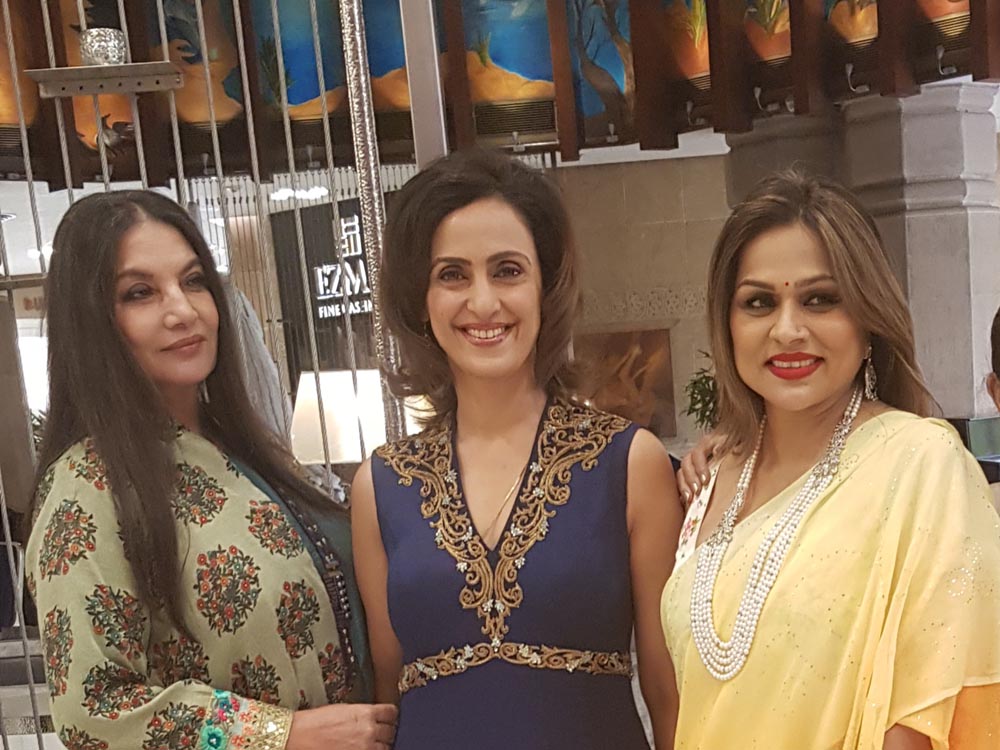 Despite the advent of new technology, menstrual hygiene remains a neglected subject in India, only 18 percent of women use sanitary napkins. The remaining – a staggering 82 percent – resort to using unhygienic, unsafe options, such as cloth, hay and even ash. To mark International Menstrual Hygiene Day on 28 May 2018, the first ever Menstrual Awareness Conclave was organised by Niine Movement in Delhi. It involved discussions about periods in the Indian context and how the stigma surrounding it affects the everyday lives of women, as well as try to arrive at sustainable solutions. Padman star Akshay Kumar was the chief guest of this event.
Shivani Wazir Pasrich, Regional Coordinator, India of the Royal Commonwealth Society, chaired and moderated a panel discussion on the safety and security of female students once they reach puberty in the school environment. Shivani was joined by Dr Bindu Rana, CEO and Founder of Millennium Education Management, educationist Lata Vaidyanathan, Director of TERI Prakriti School, and Dr Jennifer Butler, Deputy Regional Director, United Nations Population Fund (UNFPA). Another panel was chaired by Poonam Muttreja, the Executive Director of the Population Foundation of India (PFI) in which Muttreja was in conversation with Shabana Azmi, Meenakshi Lekhi, and Nishtha Satyam discussing the origins of the stigma surrounding menstruation and the impact it has on women.

Niine Movement is a five-year plan aimed at raising awareness about menstrual hygiene as well as tackling taboos related to menstruation.